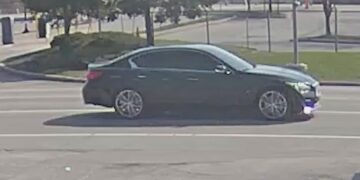 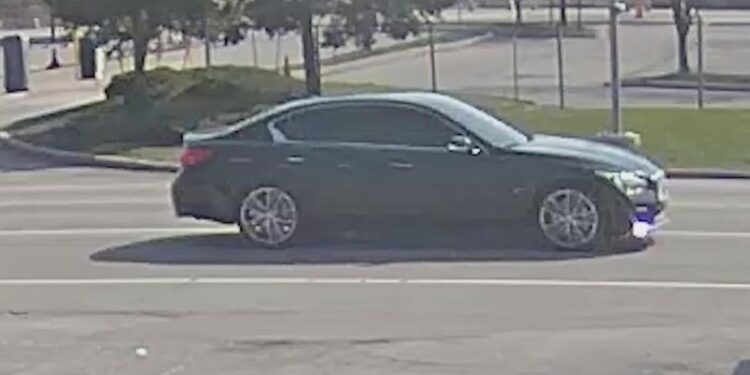 Police say 71-year-old Richard M. Sciascia of Irondequoit was shot as he sat inside his car. He died at the hospital Wednesday.

Police say the car seized by police after a chase in the city Wednesday night, is the suspected car in the attempted carjacking and homicide.

News10NBC uncovered a video showing a black car with tinted windows speeding down Buell Road toward Brooks Avenue at the airport. Seconds later, the video shows it makes a U-turn and drives back on Buell Road toward the direction of the attempted carjacking and homicide.

The time on the video was 10:41 a.m., four minutes before police were dispatched to the scene.