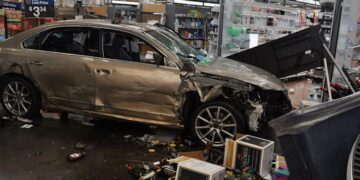 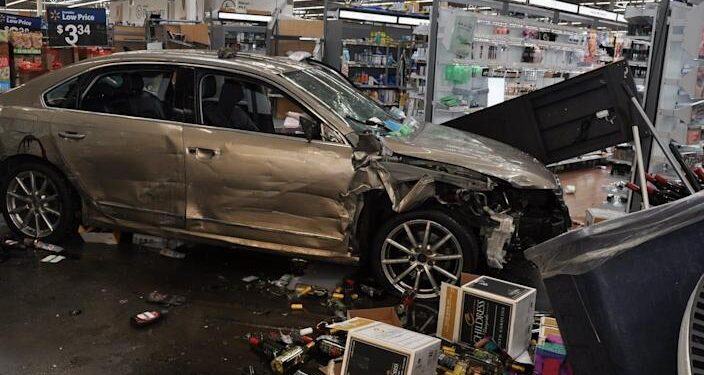 A disgruntled former employee drove his car through the front door of the Walmart store that fired him, according to police.

Gentry continued to drive the vehicle through the store after the crash, Concord Police Department said in a statement.

The incident caused “substantial damage” to…