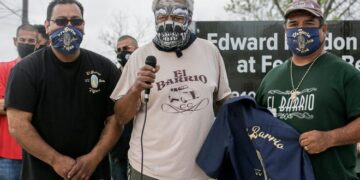 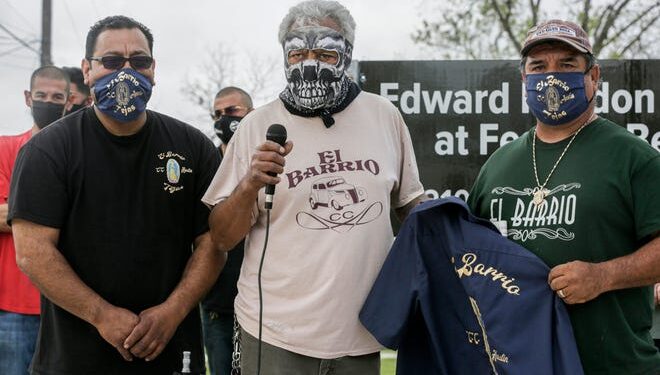 Car clubs gathered in Edward Rendon Sr. Park in East Austin last week to denounce the violence that broke out on Easter Sunday and emphasize that the suspects are not affiliated with them.

Austin police said 24-year-old Braylon Harper shot at two other men after one of them stabbed him. A bystander was struck by a stray bullet and taken to the hospital but had injuries not considered life-threatening, according to police.

Harper was arrested and charged with aggravated assault with a deadly weapon, a second-degree felony. Authorities are still looking for the two other men involved in the violence.