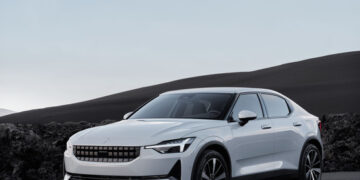 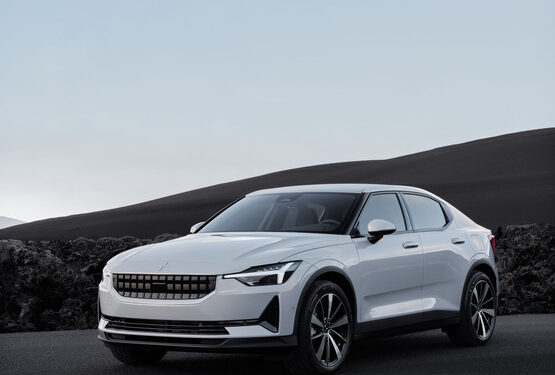 A more affordable new version of the Polestar 2 is set to broaden the appeal of the performance electric vehicle (EV), but its £39,900 start price falls short of plug-in car grant (PiCG) eligibility.

The Geely-owned performance EV brand’s move to create three new derivatives of the model comes just weeks after UK chief executive, Jon Goodman, spoke out about Government’s sudden changes to the PiCG to lower the threshold for eligibility from £50,000 to £35,000 and lower the value of the incentive from £3,000 to £2,500.

Speaking at the recent Society of Motor Manufacturers and Traders (SMMT) SMMT Electrified conference, Goodman said “we know the price point for our cars and we’re going to stick to it”.

The new derivatives are…

Woman struggling to parallel park car gets help from another woman; there’s a twist

Woman struggling to parallel park car gets help from another woman; there's a twist