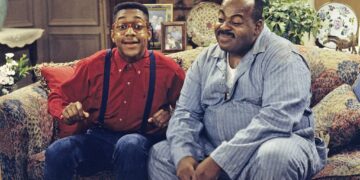 What Car Did Steve Urkel Drive?

What Car Did Steve Urkel Drive? 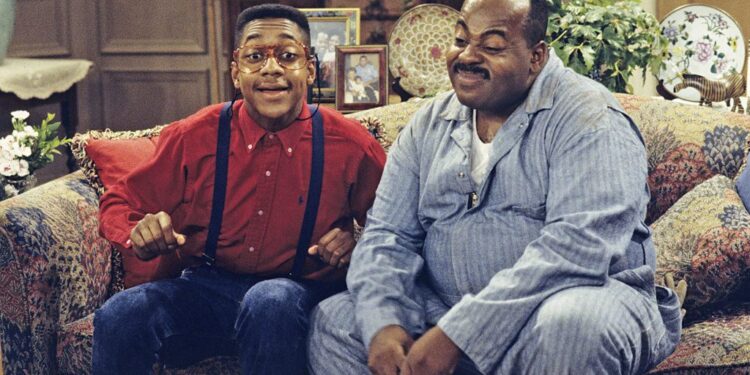 Family Matters is an all-time fan-favorite sitcom, that ran on television from 1989 until 1997. With a cast full of talented actors, storylines that focused on real-life family troubles and situations, and writing that often spotlighted the realities of adolescence and parenthood, Family Matters quickly became one of the top-rated shows on TV not long after it debuted.

There were many popular characters on the show, but none that made a bigger impression on viewers than Steve Urkel, who was often referred to simply as ‘Urkel.’ Played by Jaleel White, Urkel became a pop culture phenomenon, remaining an icon to this day.

Urkel’s suite of accouterments helped to solidify his status as a character to remember, from his thick-rimmed glasses to the surprisingly smooth car that he drove around in.

What is ‘Family Matters’ about?

RELATED: Why Was the…