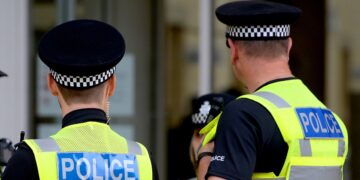 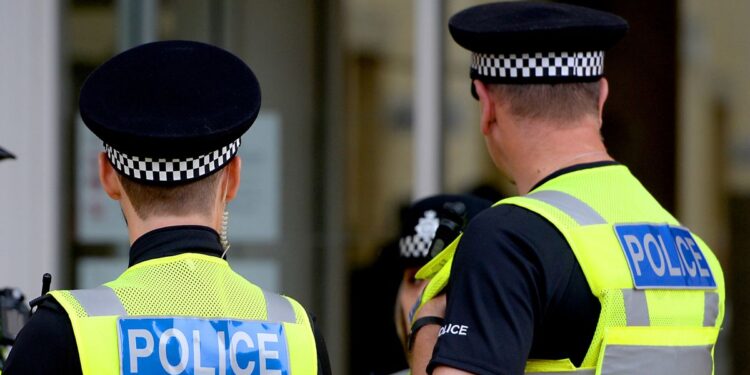 Police have issued two dispersal orders across Worcestershire in a bid to crack down on cars racing at dangerous speeds late at night.

Huge numbers of vehicles and spectators have been gathering at locations in Worcester before moving onto Droitwich where the races take place.

West Mercia Police said the meetings were causing disruption on the roads as well as ‘intimidation and distress’ to residents.

The dispersal orders, issued in Worcester and Droitwich by the force, make it an offence for anyone to return to a specific area for up to 48 hours and will start from 6pm today, Friday, April 16.

They cover a number of major roads such as the A4440 and A442, as well as parts of industrial estates and car parks in the area.