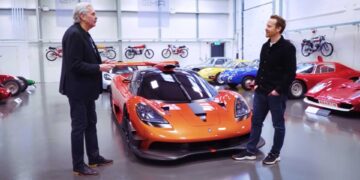 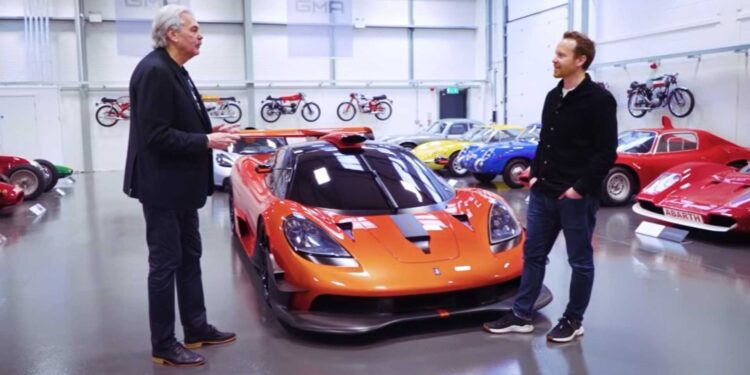 There’s a lot to be seen here.

Following the debut of the T50 supercar, many of our readers noted with exaltation that Gordon Murray basically created the McLaren F1 of the 2020s. His supercar is light, fast, powerful, and keeps things down to the basics. Oh, it even has the same seat layout as the legendary F1.

It’s probably safe to say Murray is virtually obsessed with lightweight sports cars, and his personal collection more than proves that. Top Gear’s latest video takes a look at the amazing collection of the F1’s father, and the one-hour-long footage goes through a number of very interesting topics and vehicles.

It starts with Murray explaining the purpose and overall concept behind the place the video is filmed at. Then, the South African-born British designer talks more about the T.50s – the…

16 things to do in metro Atlanta this weekend