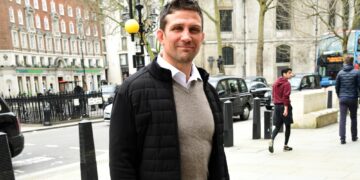 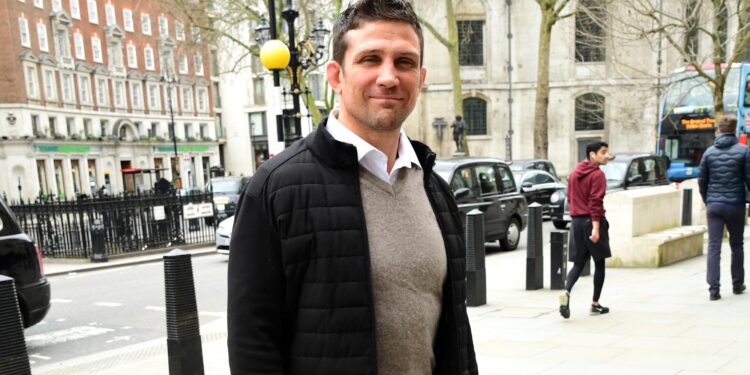 Katie Price‘s ex-husband Alex Reid has been jailed for attempting to con £61,000 from a car insurance firm.

The 45-year-old winner of Celebrity Big Brother 2010 was sentenced to eight weeks in prison after being convicted of contempt of court for giving a false statement in his insurance claim.

Reid attempted to claim compensation after his Audi A6 was involved in a car crash with a Seat Leon on the A41 in north London in 2018.

Watch: Katie Price confirms she is engaged to Carl Woods!

The former cage fighter said a stranger on a motorbike had volunteered himself as a witness before police arrived on the scene.

But the witness turned out to be kick-boxing champion Darren Summers who trained Reid for his first cage fight.