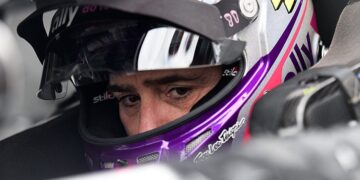 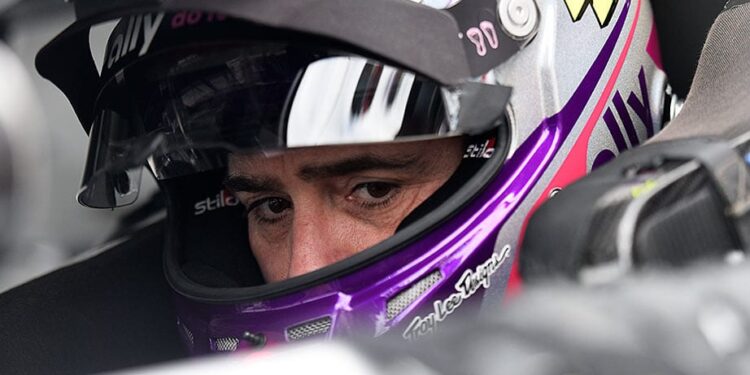 Jimmie Johnson offered Monday morning congratulations to Alex Bowman, his successor in the No. 48 Chevrolet, for his Sunday victory at Richmond Raceway. The triumph marked the No. 48 car’s first win since 2017, adding another measure of success to the number’s legacy at Hendrick Motorsports.

Johnson was occupied with his own racing efforts Sunday, making his IndyCar debut at Barber Motorsports Park in Alabama. The seven-time champion was gracious in his warm salute to his former teammate from the NASCAR world.

Thanks for getting the 48 back to victory lane @Alex_Bowman! I’m so happy for you, @Ives_Greg, @allyracing & everyone on the team.

Bowman paid his own tribute to Johnson in acknowledgment of his tweet. The No. 48’s current driver made a fashion statement…