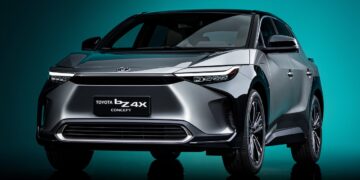 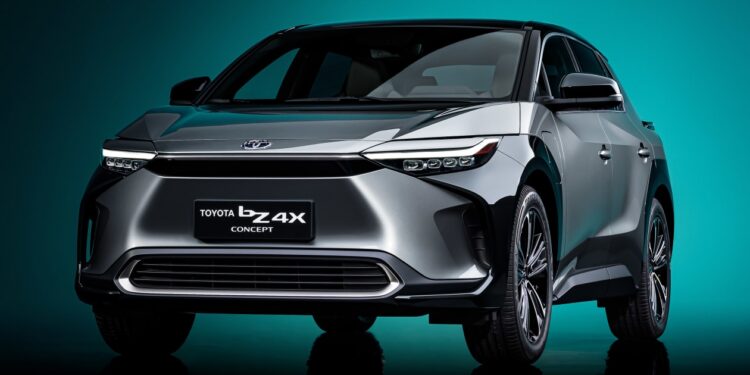 Toyota has unveiled the new Toyota bZ4X concept car. The Japanese manufacturer has been at the forefront of hybrid technology and is finally venturing into electric cars with the arrival of this new SUV.

The final production version of the bZ4X will be the first of seven electric bZ cars to appear between now and 2025 as part of Toyota’s plan to launch a 15-model all-electric lineup. It’s been developed in conjunction with Subaru, specifically the car’s four-wheel-drive system.

Sitting on a new e-TNGA platform, the all-electric version of the modular platform that has underpinned all recent Toyota models, the bZ4X is a similar size to the hybrid Toyota RAV4, making it a direct rival to the Skoda Enyaq, the Nissan Ariya and the…