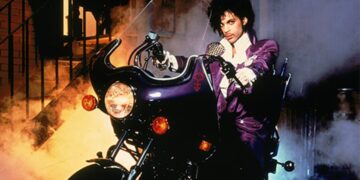 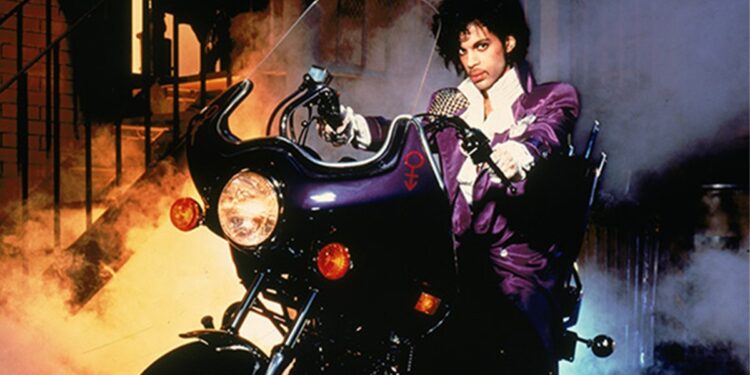 Prince, the unforgettable pop icon of the 1980s and beyond, was one of the most eccentric singers, songwriters, instrumentalists, filmmakers and actors the world has seen. He brought us top-charting songs like Purple Rain, When Doves Cry, Raspberry Beret and Little Red Corvette.

Today, April 21, marks the fifth anniversary of his death at the age of 57. Shortly after, the inventory of his estate was released to the public and we got to see what the purple-loving, velvet-wearing artist kept in his garage.

The list contained 18 vehicles — cars and motorcycle — but here are the ones that stood out to us or that surprised us the most:

You might remember seeing this classic in the background of Prince’s Under the Cherry Moon music video, but did you know that Prince actually owned this…