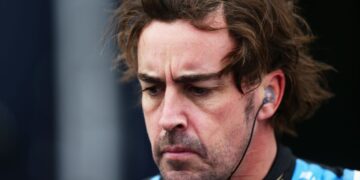 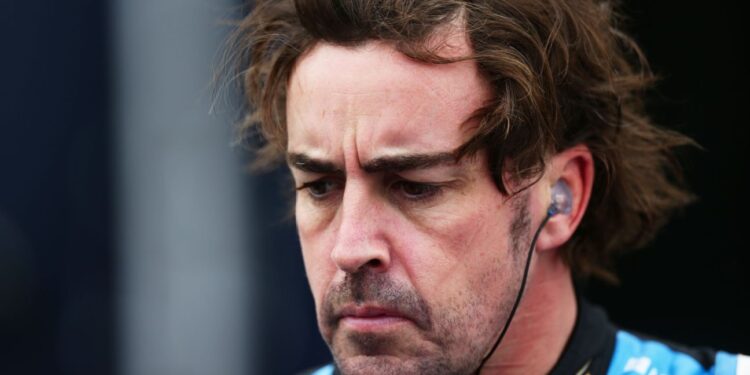 Fernando Alonso has said there is no excuse for his performance at the Emilia Romagna Grand Prix.

Alonso crashed on his way to the grid before the race, sliding off a wet track and damaging his car’s front wing. He spent much of the grand prix running outside of the top ten but was elevated to a points finish after Kimi Raikkonen was hit with a post-race penalty.

Alonso, who won F1 titles in 2005 and 2006, spent the last two years racing in other categories, but does not think that break is a reasonable explanation for his performance.

“I think each of us has a different story and a different theme or difficulty,” Alonso said. “I changed teams many times – I even changed categories or series many times – and there is always a period of adaptation.

“But it has been never an excuse, and it’s not been an excuse now. I should be better. I was not at the right level this weekend, but I will…