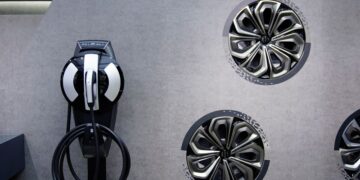 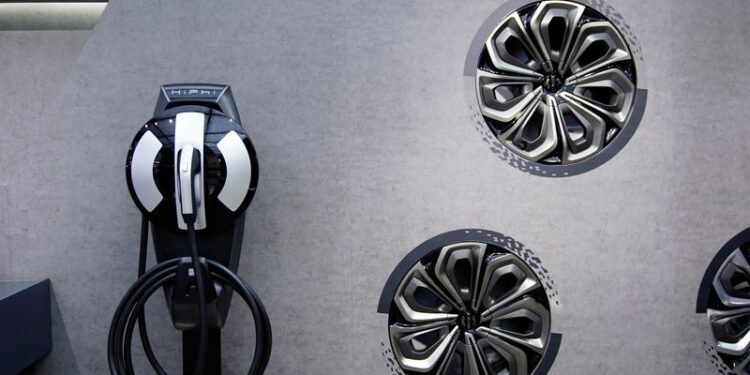 LONDON (Reuters) – Europe and China dominate the world market for electric cars, but there are still very few electrified vehicles on the roads in large markets like Russia, South America and Africa, according to a study conducted by the Munich Mobility Show.

Europe sold more new electrified vehicles than China for the first time in 2020 and between them the two markets are home to more than 70% of the 9.9 million electrified cars sold so far, the study shows.

Sales of electric and plug-in hybrid cars in the European Union almost trebled to over 1 million vehicles last year, accounting for more than 10% of overall sales.

The Munich Mobility Show – the revamped and expanded successor to the Frankfurt auto show, which is slated to be held in September this year – examined vehicle registration data from a number of sources and found that through 2020, China had 4.2…

Fernando Alonso - No excuses, I need to be better