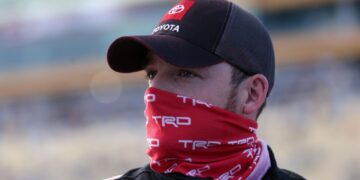 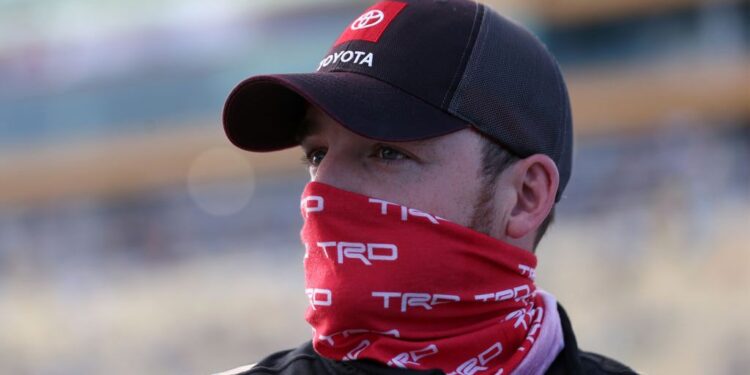 Once a regular in NASCAR’s premier division, times have changed for Ty Dillon.

Since the shutdown of Cup Series organization Germain Racing last fall, Dillon has had to transition to a part-time career inside the Toyota Racing camp.

He’s made two Cup starts this season with the small Gaunt Brothers Racing team. And on Saturday at Talladega Superspeedway, he’ll make his fourth Xfinity start in the No. 54 Joe Gibbs Racing Toyota.

Instead of excelling in top-tier JGR equipment, Dillon has been hit with setbacks.

At Daytona, he salvaged a 14th-place finish after being swept up in a 14-car crash while racing for second with 16 laps to go. Then at Miami, a hole in the radiator put him out of the race after 102 laps.

His third race at Las Vegas on March 6 didn’t go much better, as he was involved in two wrecks before finishing 31st.

Two days later, he revealed on his podcast…