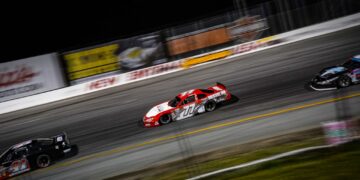 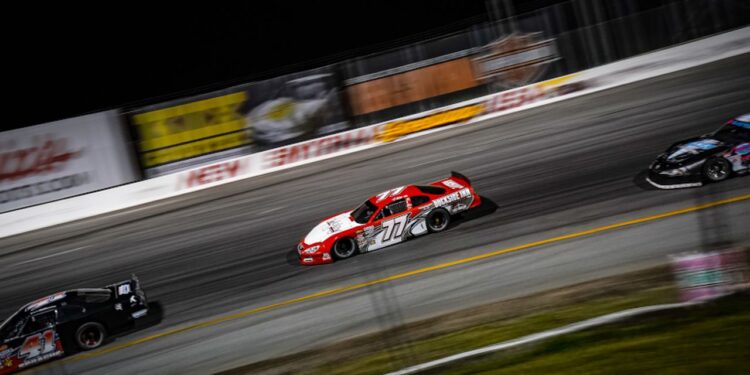 Johnny VanDoorn and Andrew Scheid have turned the pages of their racing careers, and they find each other in their next chapters.

Scheid, a 17-year-old Sparta High School junior, grew up racing Sprint Cars on dirt. But his focus has taken a dramatic turn since he is going full-time Super Late Model racing and is looking to VanDoorn for mentorship.

Smart call since VanDoorn, of Coopersville, was a short-track terror for more than a decade, winning three ARCA/CRA Super Series championships and countless big races. VanDoorn, 33, is climbing out of the driver’s seat, however, and he will be working as Scheid’s crew chief and driver coach.

The duo is scheduled to compete in Sunday’s CRA JEGS All-Star Tour Salem 100 at Salem Speedway in Indiana.

“It is awesome because not only does he set up the car, but he can driver-coach me as well,” Scheid said. “He kicked butt for many years…