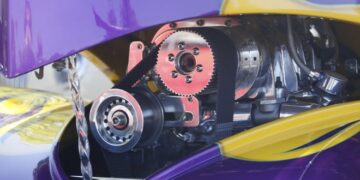 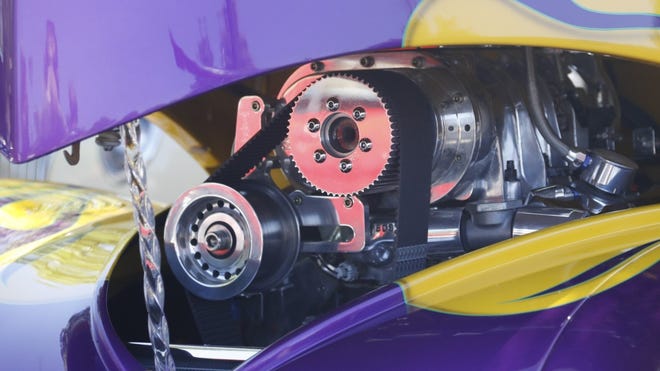 Saturday wrapped up more than a week of crowd-pleasing car and motorcycle displays around Redding as part of Shasta Show & Shines.

The popular Kool April Nites classic car show wasn’t held in Redding for the second year in a row due to the pandemic, but that didn’t stop a number of businesses from hosting their own get-togethers.

About two dozen shows were held from Redding to Happy Valley, Anderson and Shasta Lake, most with music and the telling of lots of car stories.

Thousands of spectators turned out to see classic rides, hot rods, muscle cars and other collector autos lined up bumper to bumper with their hoods popped open.

Heads turned for the occasional burnout as drivers peeled out with their car, truck or motorcycle, sending up a cloud of choking tire smoke.