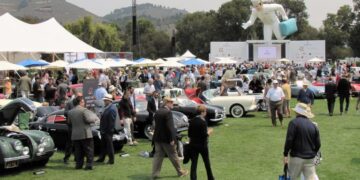 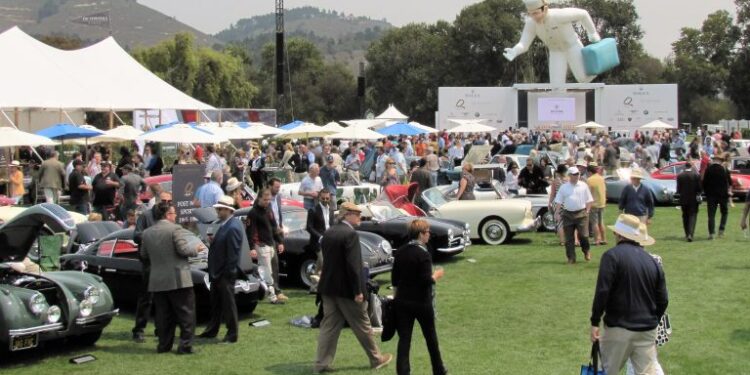 “The 50th anniversary of the Alfa Romeo Montreal” and “Automotive Couture, French Cars featuring the 50th Anniversary of the Citroen SM” are the featured events for the return August 13 of The Quail, A Motorsports Gathering during Monterey Car Week.

“The 18th annual event will welcome more than 200 sports and racing vehicles and honor the 50th anniversaries of some of the most unique sports and grand touring cars of the 1970s,” the event said in announcing its return after being canceled by the pandemic in 2020.

Jeffree Star’s meet and greet was a disaster…

There could be a Hyundai Ioniq 5 N on the way

There could be a Hyundai Ioniq 5 N on the way