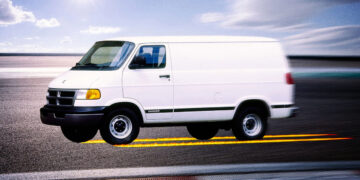 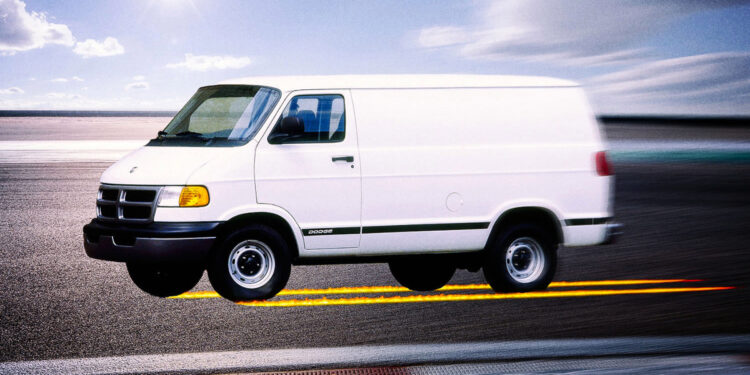 Ask any enthusiast to put together their top 10 list of track-day terrors, and it’s a fair bet that not a single position would be offered to a full-size van whose platform dates back to the early 1970s. In fact, you’d be hard-pressed to find any cargo haulers on the starting grid of even the most contrarian of racing fans.

And yet, nestled deep in the clutches of Japan’s occasionally esoteric car culture is the exception: a thriving cadre of box fans regularly putting Dodge’s least athletic auto through its paces on tracks designed to accommodate vehicles half their size and a third their weight. Dubbed the “Dajiban” in the local patois, these vans are the ultimate grassroots motorsports ride — and a clear middle finger to conformity, automotive or otherwise.

It’s important to underscore just how ill-suited the