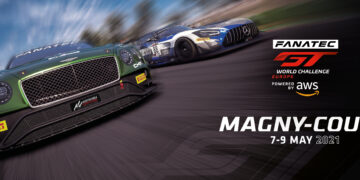 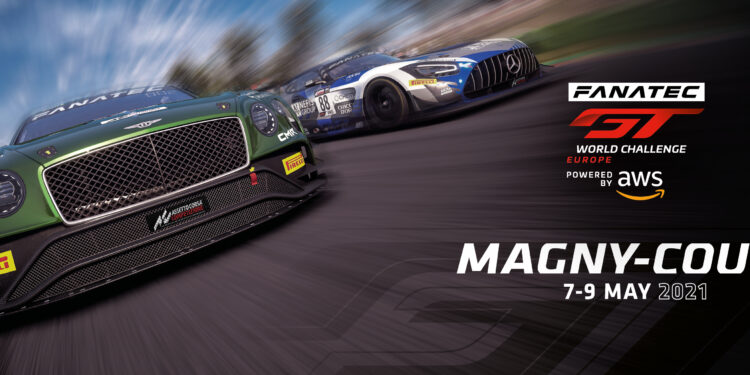 The 2021 Fanatec GT World Challenge Europe Powered by AWS season will shift up a gear next weekend when the Sprint Cup campaign launches at Circuit de Nevers Magny-Cours.

A field of 27 cars representing eight brands will tackle the opening event, including returns to the short-format championship for Aston Martin, McLaren and Porsche. They join continuing marques Audi, Bentley, Ferrari, Lamborghini and Mercedes-AMG on a diverse and highly competitive entry list.

The schedule is varied too, with Saturday’s opening race taking place more than an hour after sunset and Sunday’s second contest staged during mid-afternoon. As such competitors will face a unique set of circumstances in each, while fans…