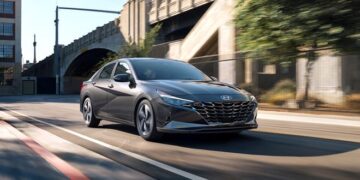 Test Drive of the 2021 Hyundai Elantra

Test Drive of the 2021 Hyundai Elantra 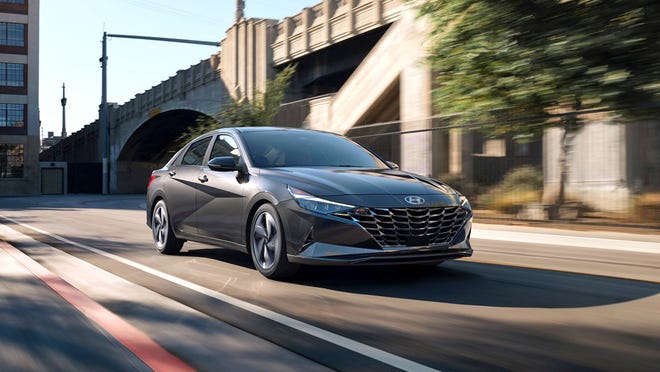 Just as the Muppets’ Kermit the Frog sings, “It’s not easy being green,” the 2021 Hyundai Elantra demonstrates that it’s not easy to win the North American Car of the Year title.

It’s the second time in a decade that the Elantra — the South Korean manufacturer’s answer to the popular Honda Civic and Toyota Corolla compact cars — won Car of the Year. It last took the honor in 2012 and, with other Hyundai models, has frequently been in the running. In 2019, the then-new Hyundai Kona small crossover SUV, which featured a battery/electric model, won Utility of the Year.

Winning any of the three North American titles — there’s also a Truck of the Year Award, won this year by the Ford F-150 pickup truck — takes a heavy toll of design and engineering savvy, and especially the wherewithal to impress 50 journalist jurors.

The Elantra, with 176 votes, narrowly bested…

A trio of muscle cars on AutoHunter