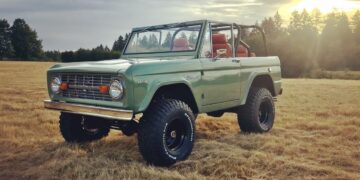 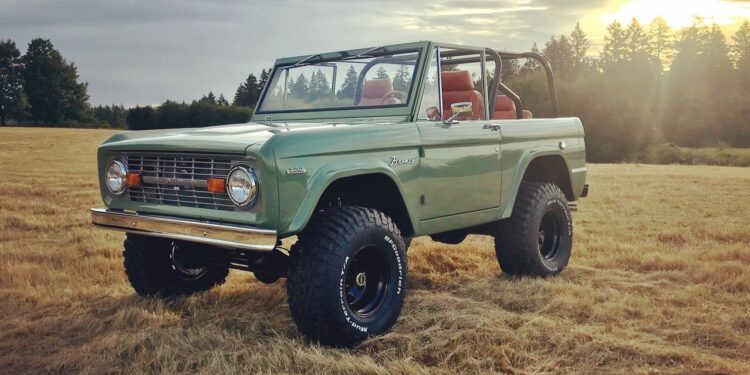 Whether one is a retiree, a child, or in between, everyone can agree that there’s a certain charm when it comes to a well-preserved classic car. As easy as it is to talk about their beauty, though, actually obtaining such a car is much tougher than anticipated. Finding one that’s in decent enough condition to fix up is a hard enough task within itself, but then coming up with all the money to buy it and restore it to mint condition is where many people run into issues. Thankfully for car enthusiasts looking to add to their collections, the answer to their problems can be found through HighLine Classics. The restoration and dealership company was launched in 2015 by founder and CEO Josh Dougherty. They focus on all types of classic cars, but 95% of their work is done on ‘66 to ‘77 Broncos, which has earned them the title of one of the top five Bronco sellers in the world.