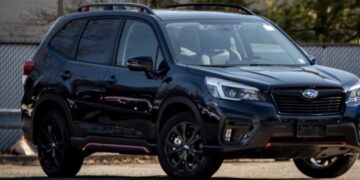 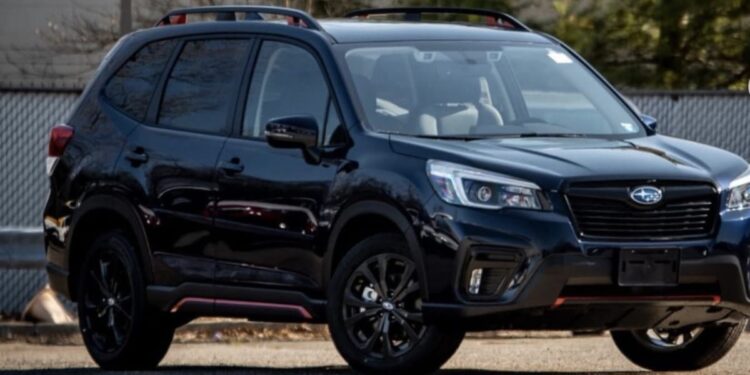 Which Subaru model is the most popular? The 2021 Subaru Forester is the brand’s number one selling all-wheel-drive SUV, but the 2021 Subaru Crosstrek is the hottest model in Subaru of America’s (SOA) lineup. SOA announced the Forester and Crosstrek both had their best-ever April sales, and the SUVs helped launch Subaru of America to its best-ever April. 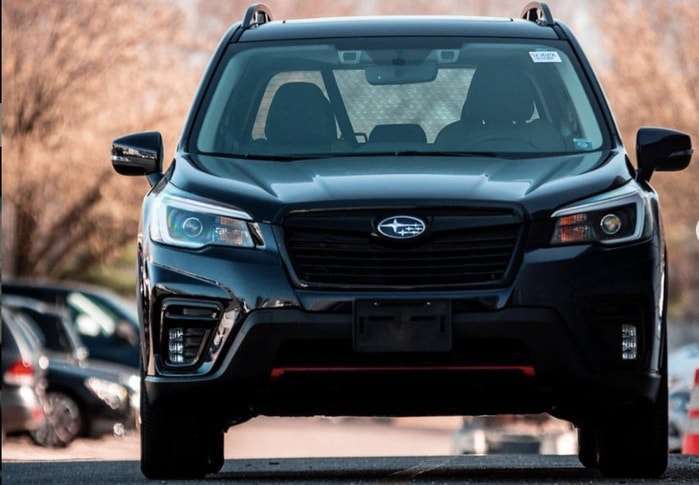 The Forester SUV still leads all models with 67,146 vehicles delivered to customers year to date, up…