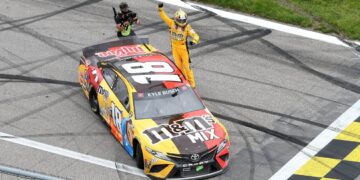 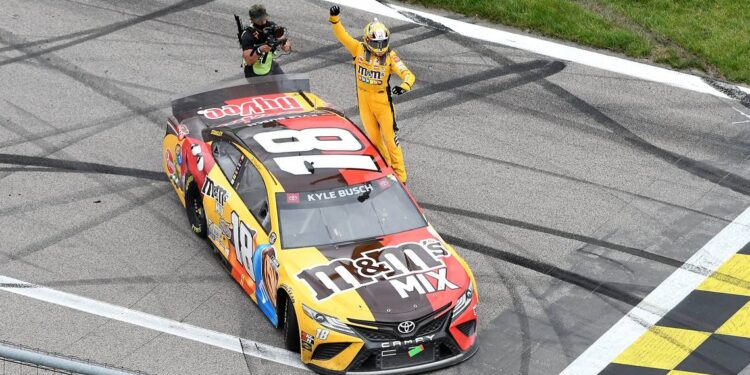 The seventh generation of NASCAR’s Cup car model is so divergent from its past that the industry isn’t bothering to call it Gen-7. Instead, it’s Next Gen and the big unveiling is Wednesday.

Manufacturers Chevrolet, Ford and Toyota will release their new car bodies and specs, and elements of the new car will be announced at 3 p.m. in Charlotte. Fans can watch live on NASCAR.com.

While specifications for each update from the current Gen-6 model is TBA, motives around the move to the new car are well-documented, as are certain features following the car’s delayed debut for the pandemic and more on-track tests over the last year. Here’s everything we know about the Next Gen car.

Why go to a new car model now?

The primary answer is two-fold: Manufacturers want to field cars that look similar to the ones they’re trying to sell to consumers, and NASCAR wants to help…