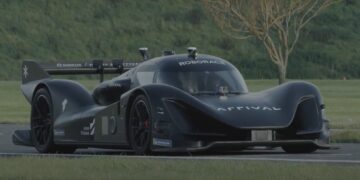 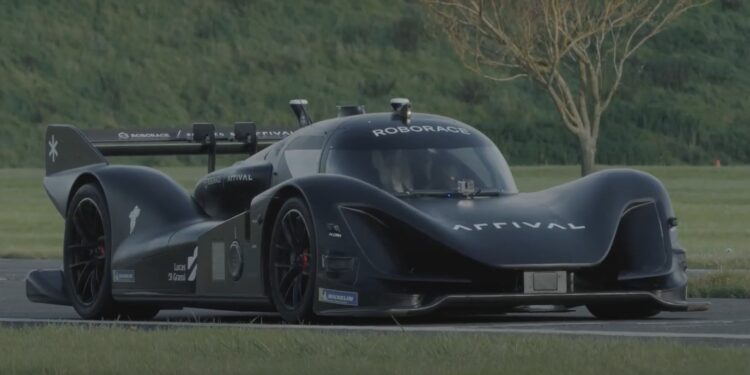 Lucas Di Grassi is one of the most well respected racers on the planet. He’s raced in Formula 1, Formula E and a slew of other categories. Electric car startup Arrival decided to use Di Grassi as the benchmark to test their autonomous driving efforts, by developing AI for the autonomous racing division known as RoboRace.

In a new video released but Arrival, we get a great insight into the work being done by Arrival to go after this challenge of developing a car that works like a human, that doesn’t rely on HD Maps or LiDAR.

The ‘Lucas challenge’ came about as a bet between Denis Sverdlov, Founder and CEO, Arrival and Lucas Di Grassi. This challenge would see the company invest serious engineering effort in developing a race car that could outperform a human around a race track.