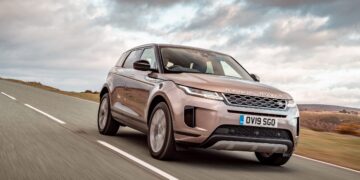 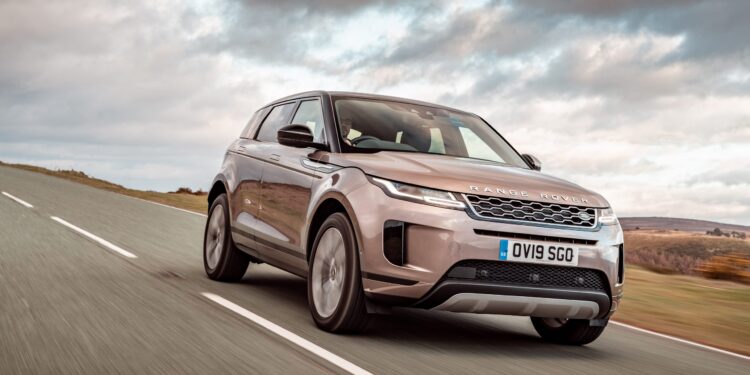 The UK’s best and worst cars for depreciation have been revealed – and German premium cars top both lists.

What Car? and valuations experts Cap HPI have collated the 10 slowest and 10 fastest depreciating new cars on sale, based on an estimated trade-in valuation after 36,000 miles.

The top 10 for the slowest depreciating cars included a plug-in hybrid and two fully electric models, with the Porsche Cayenne E-Hybrid, Tesla Model 3 and Porsche Taycan found to retain 57.6 per cent, 58.2 per cent and 60.9 per cent of their values after three years, respectively.

All of the top 10 models retained more than half of their value after 36,000 miles of use.

In contrast, many of the…