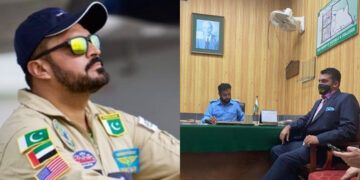 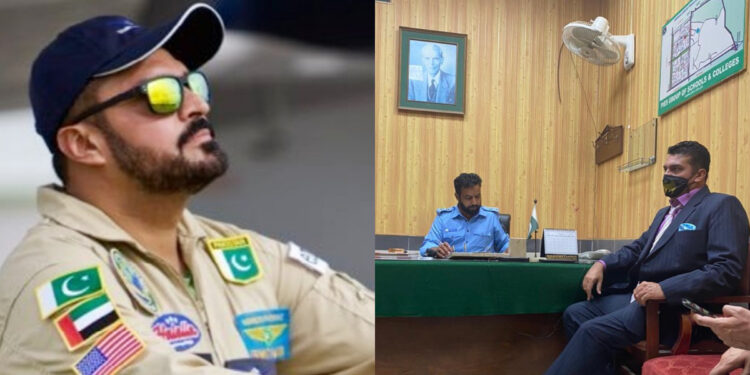 Host, actor and singer Fakhr Alam was met with a fatal traffic accident while going to the shooting, which caused severe damage to his car but fortunately, he is safe and sound.

In several tweets, Fakhr Alam informed fans about the car accident near Islamabad and also shared pictures of the truck that hit his car.

Fakhr Alam said in a series of tweets that a truck coming from Chiniot hit his car while taking the wrong U-turn, due to which he narrowly escaped.

The actor and singer described the accident as dangerous and said that fortunately, he was wearing a safety belt, which did not cause him much damage.

Fakhr-e-Alam said that the driver of the truck that hit his car did not have a driver’s license or ID card and other documents.

The actor and singer said that the driver hit his car in a very careless manner, which led to the accident and such…