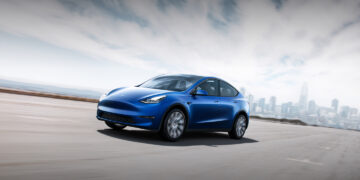 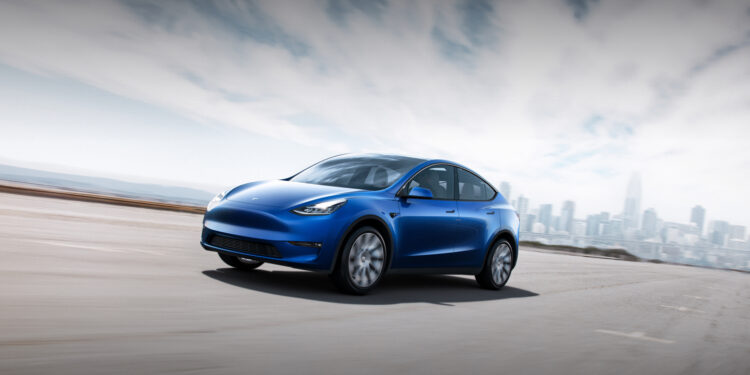 Plug-in vehicles—including battery-electric cars, plug-in hybrids, and hydrogen fuel-cell cars—are nearing one in 10 new-car sales in California, according to a periodic update from industry group Veloz, referring to the latest data from the state.

Californians purchased 59,000 plug-in cars in the first quarter of 2021, accounting for more than a 9% market share for the quarter.

The Tesla Model Y was the top-selling model in the state, at 15,265, with the Tesla Model 3 second, at 14,536. The Chevrolet Bolt EV was a distant third, at 5,252 units. The highest-ranked plug-in hybrid as the Toyota Prius Prime, in fourth place, at 4,081 sales. The Model 3 is the most popular electric car in California, at more than 144,000 of them registered in the state.

During Q1, there were 3,000 public chargers (connectors) and two hydrogen fueling stations installed in California during Q1,…

WATCH: This car guard video by Themba Robin will make your Friday

WATCH: This car guard video by Themba Robin will make your Friday