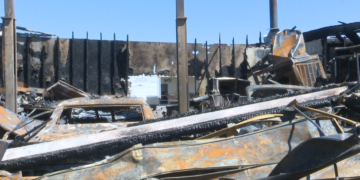 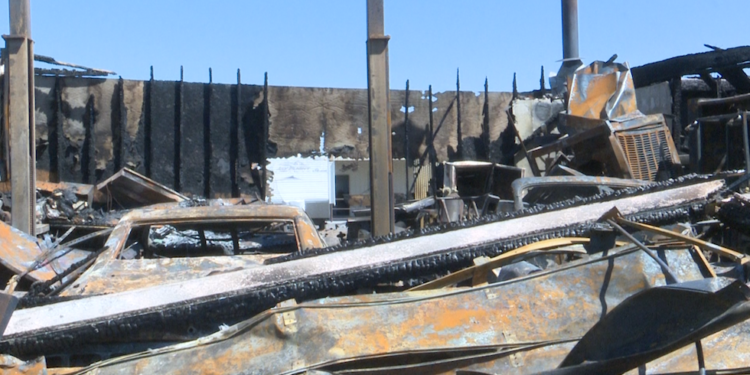 PUEBLO, Colo. (KRDO) — A Pueblo man spent his life collecting and restoring classic cars, until a garage fire destroyed several of them on Wednesday. The community has since rallied behind him, raising over $12,000 in just two days.

“We were coming down and we see this massive fire and we’re like, Oh my God, this is probably one of our neighbor’s houses burning. We’ve got to see what’s going on and try to help them out,” classic car collector Mack Torrez said.

It didn’t take long for Torrez to realize it was his prized garage up in flames on Wednesday night.

“I had classic cars that were in there that I would work on from the ground up.”

“That purple car in particular, the legacy of that,…