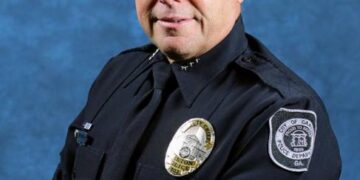 Crime was down, car crashes up in 2020 in Canton, report shows | Local News

Crime was down, car crashes up in 2020 in Canton, report shows | Local News 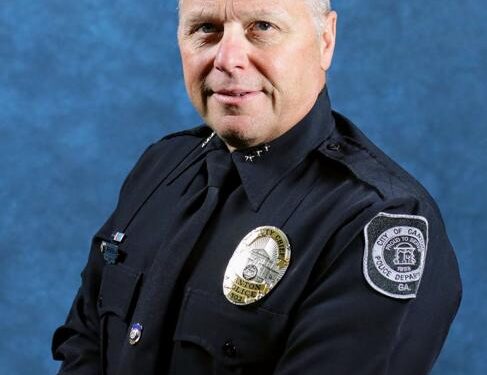 Crimes were down by over 20% last year, though vehicle accidents were up, according to the Canton Police Department’s annual report for 2020.

Merrifield said Canton had an average of 13.5 such crimes per 1,000 citizens, down significantly from the national average of 24.4.