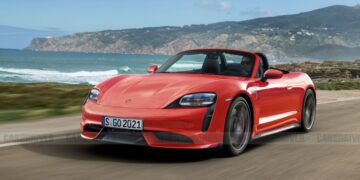 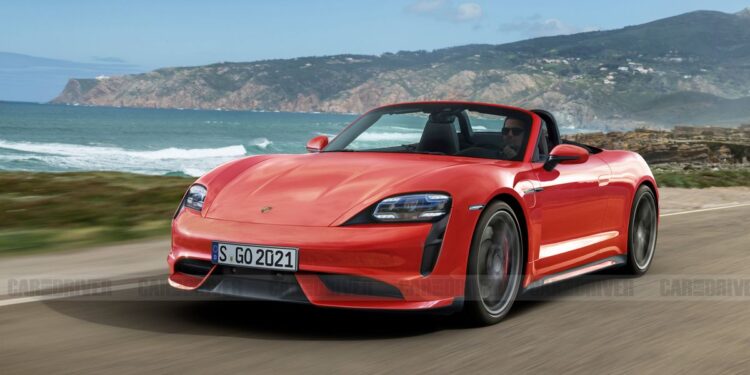 Illustration by Christian SchulteCar and Driver

Porsche has been talking about electric versions of its entry-level Boxster and Cayman sports cars for the past decade, and the next step could be a concept vehicle. Michael Steiner, Porsche’s executive board member for development, says that the German automaker is pushing to develop one, taking a similar approach to the Mission E concept in 2015 that previewed the 2020 Taycan electric sedan, and this (above) is what we think it could look like.