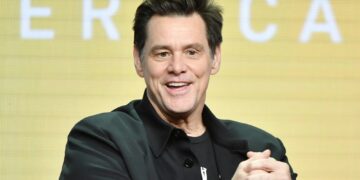 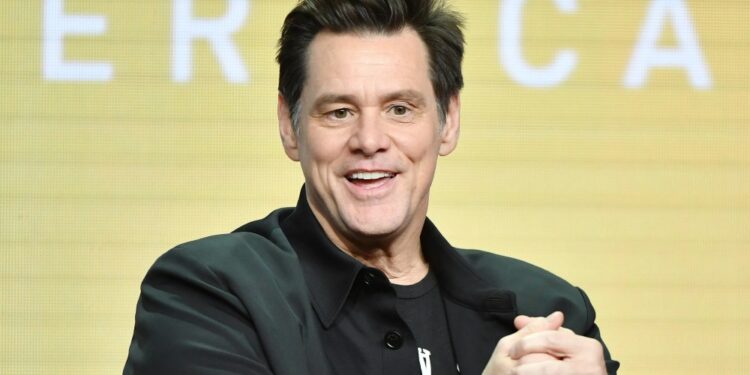 Jim Carrey has always been the generous kind, and when he wanted to express his gratitude towards his hardworking crew, the actor gifted one of them a 40,000 dollar worth car. The actor is currently in Vancouver, Canada for Sonic the Hedgehog 2‘s shoot.

To appreciate the crew’s hard work, Carrey organised a raffle, for which the grand prize was a Chevy Blazer RS. The car which is worth approximately 40,000 dollars went to a crew member who worked as a grip on the sets of the film.

Sources close to TMZ revealed, “sources tell TMZ … Jim has been up in Vancouver shooting ‘Sonic 2’ and he wanted to do something fun for the crew and show his thanks for their hard work, so he held a raffle … and the grand prize was a Chevy Blazer RS.” The winner was picked on Friday (May 7)…