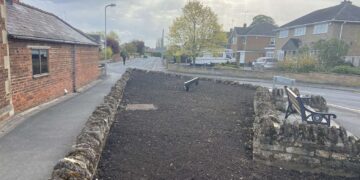 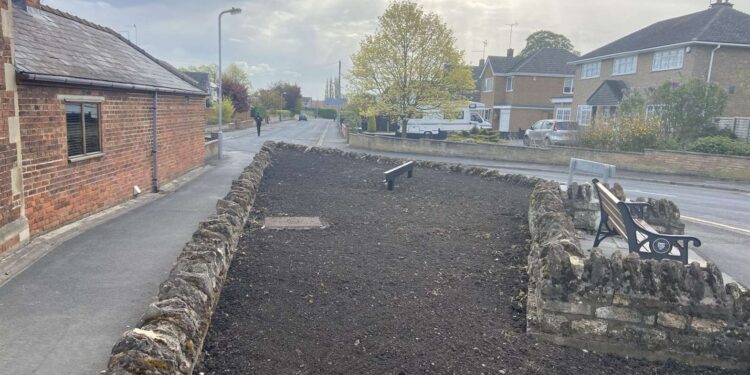 A lasting reminder of Bourne’s motor racing heritage is to be installed in the town.

To recognise this, a cut-out model of a BRM Formula 1 racing car will be put in a raised stone, walled garden bed at the end of Coggles Causeway.

Mayor of Bourne, Colin Pattison, said: “There’s a lot of heritage and a lot of people particularly remember the racing cars.

“It’s going to be in an ideal position as people approach Bourne on the A15 they will see it.

“I think it’s a great thing. Why shouldn’t we show off our heritage?”

BRM was a British Formula One motor racing team participating from 1951 to 1977, and winning the constructors’ title in 1962 when…