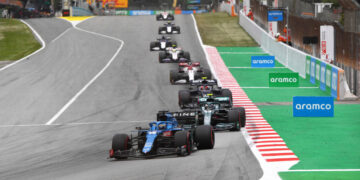 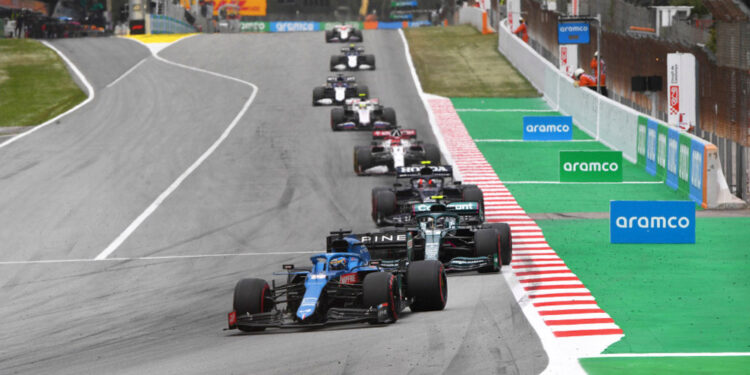 Fernando Alonso says he found ways to extract more performance for his Alpine team at the Spanish Grand Prix, while also learning more about the team’s rivals.

Alpine looked particularly competitive in qualifying at the last two races, with Alonso climbing into the points in Portugal but fading after attempting a one-stop in Spain. Despite teammate Esteban Ocon only hanging on to take two points for ninth place after starting fifth, Alonso says there were plenty of valuable lessons to take from Sunday’s race in Barcelona.

Porsche Classic Will Build Your Own One-Off Dream Car