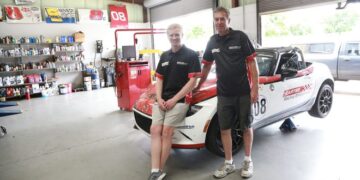 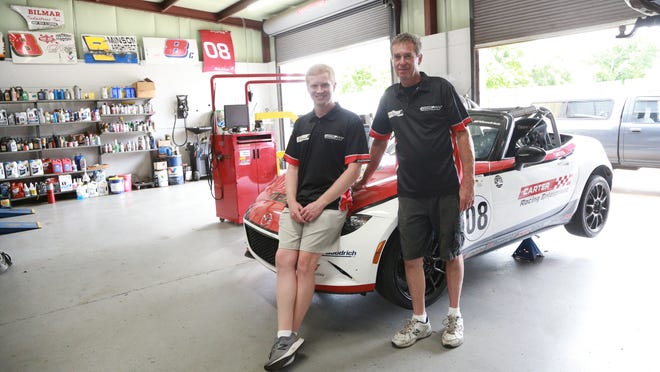 Since 1988, Michael Carter Sr. has owned his own mechanic shop. A shop that doesn’t necessarily specialize in your average family sedan or SUV, but rather a shop that builds cars designed to go much faster and endure more punishment on pavement. Carter builds race cars.

Carter, rather “Mickey,” specializes in building and maintaining cars built for dirt tracks, road racing and super speedways, as well as rally cars.

“I grew up around racing,” said the 61-year-old Carter. “My earliest childhood memories are going to races.”

Carter started racing in 1977 at age 17 when he drove a Ford Mustang at Oglethorpe Speedway Park. Since then, Carter has raced and won at some of racing’s biggest tracks including Daytona International Speedway.

“For me, racing is fun. I raced this past weekend in…