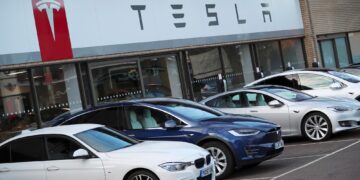 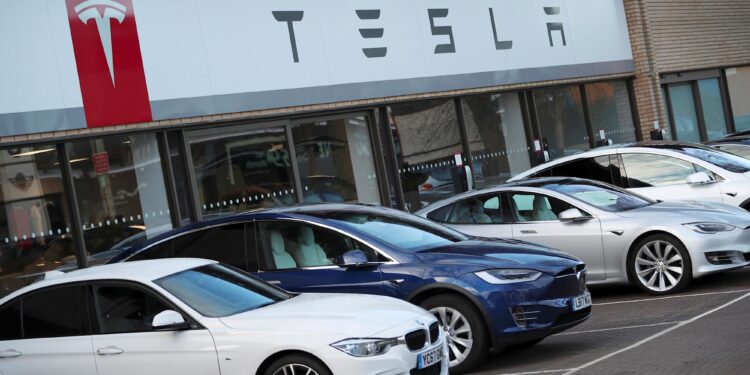 Stockport has been crowned as the UK’s capital of Tesla’s (TSLA), having more licensed vehicles of the electric car brand than any other local authority in Britain.

According to new DVLA research by car leasing comparison website LeaseLoco, the town in Greater Manchester has a total of 2,257 licensed Teslas, more than in Wales (690) and almost as many as the whole of Scotland (2,367).

LeaseLoco submitted a Freedom of Information (FOI) request to the DVLA , asking for data on the number of licensed Teslas, and the location of where they were licensed.

The results showed that of the 41,314 licensed Tesla cars across England, Scotland and Wales, six other local authorities have more than 1,000…