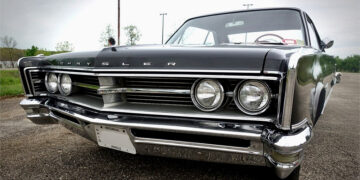 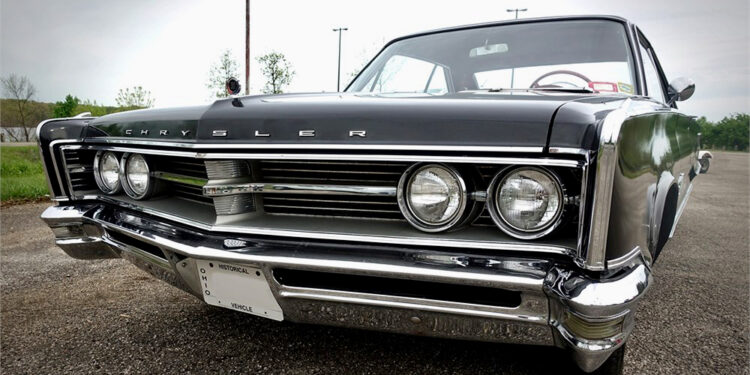 I’ve always been a sucker for the idea of vehicles, especially collector vehicles, being handed down through the generations of the same family, typically father to son or daughter, or perhaps a nephew or niece, and then to that person’s son or daughter.

One reason I’m attracted to such vehicles is that they are likely to have been well-maintained by the family or, if parked for a few years, the ensuing generation has worked to restore the vehicle to the way Grandpa drove it.

This week, for my turn to peruse ClassicCars.com‘s AutoHunter online auction site, I’ve found two multi-generation family cars, and a vehicle that’s being offered after 47 years of original-buyer ownership.

Unfortunately, we’re not told much about this car’s story, except that it has been in the possession of the same family since it was new. It’s a two-door hardtop from the…