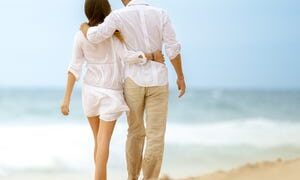 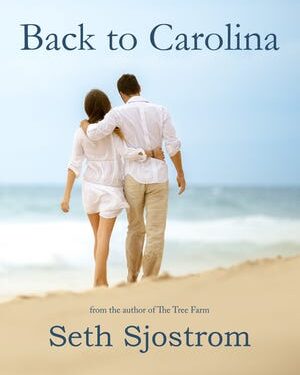 When Robert Ruark returned to Wilmington in the 1950s, he drove a Rolls Royce Silver Shadow. When Dean Taylor, the fictional hero of Seth Sjostrom’s novel “Back to Carolina,” makes the same trip, he rents an Aston Martin, James Bond’s preferred sports car — convertible, no less.

Sjostrom, a 1993 graduate of the University of North Carolina Wilmington, is a prolific author of action thrillers (“Patriot X,” “Blood in the Water”) and supernatural yarns (“Dark Chase”). For “Back to Carolina,” however, he turns to the familiar genre of beach romance — with the sort of plot familiar to fans of The Hallmark Channel.

His hero, Dean, graduated from UNCW, too, but he left town as quick as he could, leaving behind a trail of broken hearts.

Ten years later, Dean is a hot young exec with a Los Angeles holding company, surfing and striking billion-dollar deals. If he wants to make partner, though,…