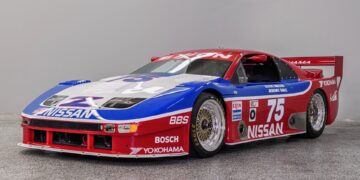 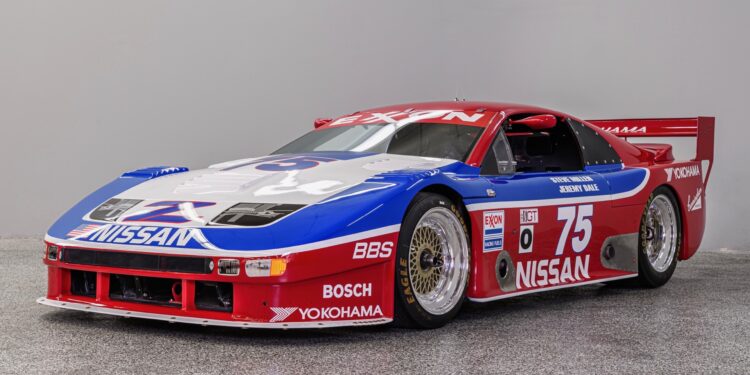 Nissan scored some of its biggest racing successes in the late 1980s and early 1990s, competing in the IMSA GTP prototype class and racing the Z32-generation 300ZX in the GTO class. One of those 300ZX IMSA GTO race cars is now for sale on Bring a Trailer.

Clayton Cunningham racing built seven factory-supported cars, which raced between 1989 and 1995. This car—chassis 004—debuted in 1990 and raced in 1991 as well, with wins at Road Atlanta and Watkins Glen, seven pole positions, two fastest laps, and a 93% finishing record, according to the listing.

Power is provided by a 3.0-liter twin-turbocharged V-6, coupled to a 5-speed manual transmission with rear-wheel drive.