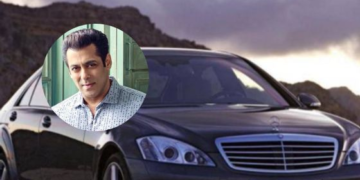 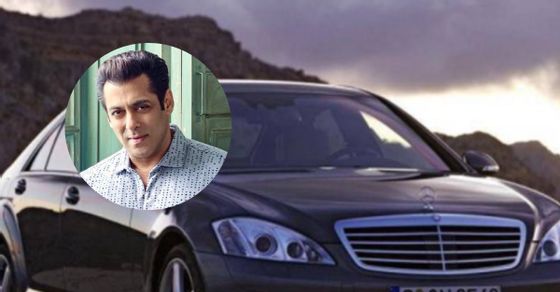 For years now, Salman Khan has not just stamped his signature style of the utopian cop with his template-ready films, but he has also proven to be an altruistic artiste. His works have always reached the masses be it both his philanthropic accounts or his big-screen looks.  Salman is one actor who has managed to promise his fans the Eid release this year despite that year’s gap in 2020 when the pandemic took everyone by surprise.

Apart from his impeccable acting skills and his creative production techniques, the actor also has several hobbies and one of them is a huge range of cars. Like many celebs, Salman, too, has a swanky collection of cars parked in his garage.

Know more about the Dabangg actor’s expensive rides in his possession. Check out below: 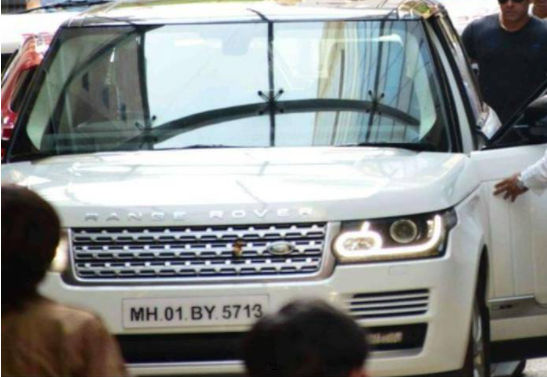