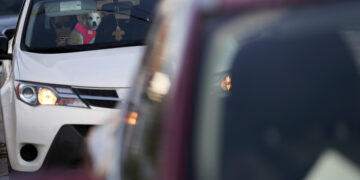 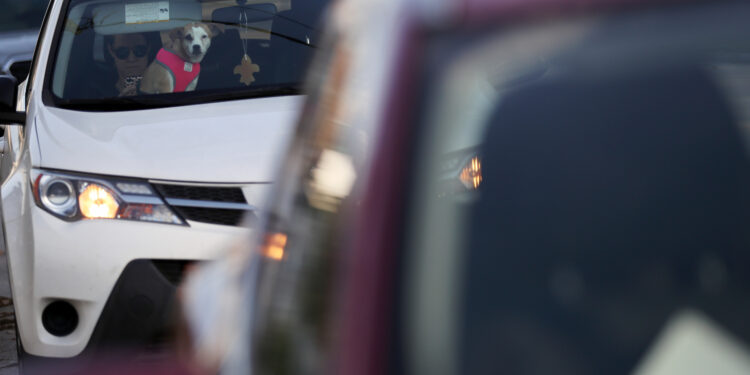 Police in Sarasota, Florida, were recently captured on video smashing a car window to rescue a dog from 115-degree heat.

In a video posted to Facebook, officers with the Sarasota Police Department were seen surrounding a car near University Parkway in response to a “a dog locked inside a car that was turned off.”

One of the officers can be seen telling a member of the Sarasota County Sheriff’s Office Animal Services division that the dog in the car is a pit-bull and can be seen panting due to the extreme heat. The officer can then be heard saying that police have been unable to identify whose car it is and all the doors are locked.

As the video continues, one officer can be seen walking to one side of the car to distract the dog locked inside, while another attempts to break the rear window on the opposite side. After just three hits with what appears to be a police baton, the window…

Yuliana Grasman Proves What Men Can Do, Women Can Do Better in Car Race

Yuliana Grasman Proves What Men Can Do, Women Can Do Better in Car Race