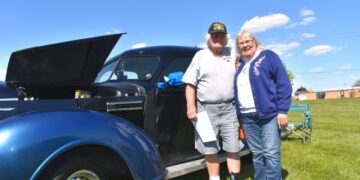 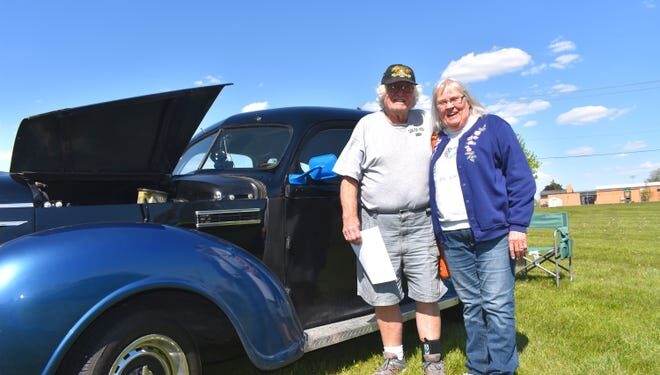 ADRIAN — Without a doubt, when the weather warms up and the spring and summer seasons have arrived, it is car show season in Lenawee County.

The Winter Street car show revved its engines and kicked into gear from 5 to 8 p.m. at the Winter Street Plaza, 1114 S. Winter St. Car show organizer Raul Burciaga and Street Machines of Lenawee operated the show, which Burciaga said will be held the second Friday of the month throughout the summer, so long as interest in the car show remains.

Friday’s opening show — which Burciaga referred to as a trial run — featured nearly 20 automobiles lined up in the plaza.

“We do car shows all over the county,” he said. “We all have an anticipation for when that next monthly car show is going to roll around.”