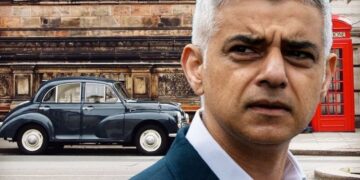 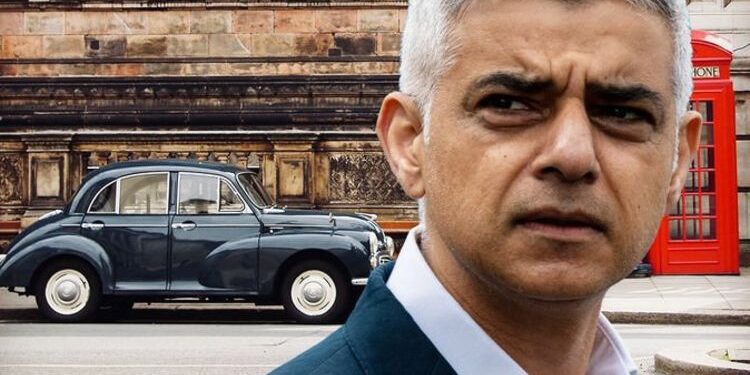 Classic car communities are living in fear over plans to expand the Ultra-Low Emissions Zone to new parts of the capital. The planned October extension would see the scheme extended between the North and South Circular roads affecting an extra 140,000 residents.

“No matter how poor you are, or if you’re disabled, the green agenda is all that matters [to the Government].”

Although historic vehicles over the age of 40 years old won’t need to pay the charge but anything younger will be liable.

Under the ULEZ, Pertiel cars have to meet the Euro 4 emissions standard which came into effect in 2005.

Meanwhile, diesel cars will have to meet the Euro 6 standards which were introduced in 2015.

It means many hundreds of classic cars from the 1980s, 1990s and early noughties will face heavy charges to use the roads within just months.