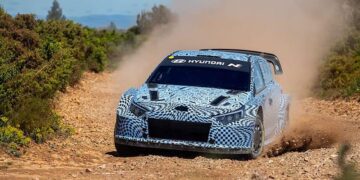 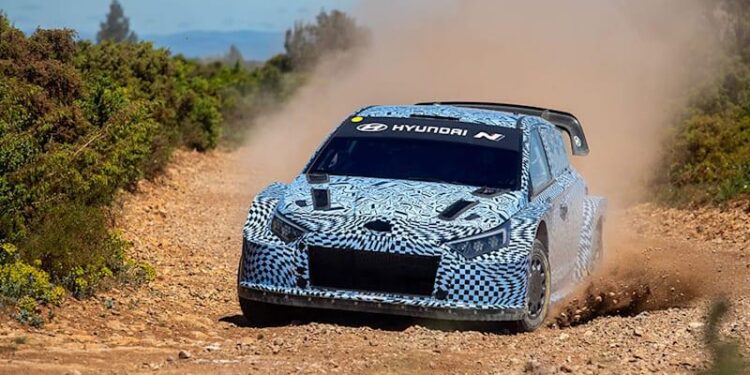 Hyundai has revealed a hybrid World Rally Championship race car based on the European-market i120 N. Wearing a checkered camouflage in the N performance label’s trademark light blue, the prototype underwent testing somewhere in the south of France.

“We are starting from scratch with brand-new rules, a different concept and a new base model,” said team principal Andrea Adamo. “We have seen interesting things, some that need to be changed and improved, but it is all part of the process and of the job.” The i20 N Rally1 will now travel across Europe, testing in differing locations, conditions and terrains to parallel the WRC venues.

The hybrid rules are…

Buyer’s guide to the Fiat 500 electric