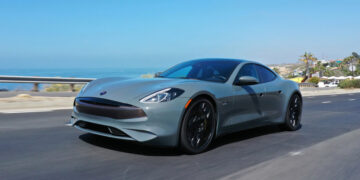 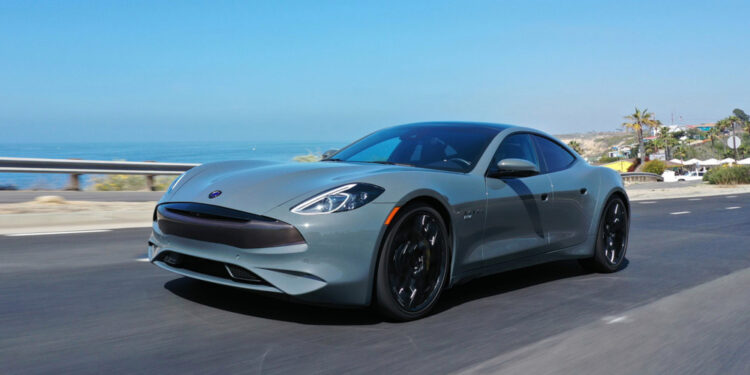 Now that dining out is back in full swing, I recently took pleasure in meeting some friends at a favorite Indian restaurant called Karma, which happens to be the name of the automaker whose car I parked in front of the establishment. That model, the Karma GS-6, has been an infrequent sight on roads until now, as production ramps up at the factory in Moreno Valley, Calif., and the full-fledged version of the plug-in/series hybrid becomes a more common encounter on the roads.

If the shape of the GS-6 seems vaguely familiar, it’s because automaker Karma, founded in 2014, has revised the already beautiful shape of the Fisker Karma, originally introduced by the marque whose enterprise—named after its designer and founder Henrik Fisker—was sold and relaunched as a new brand with new owners. 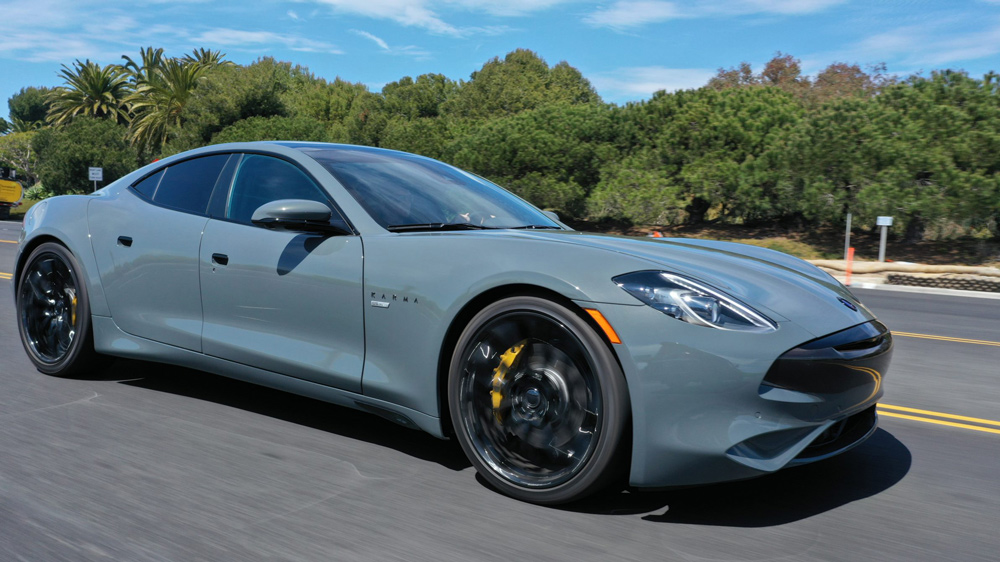