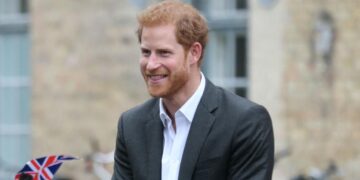 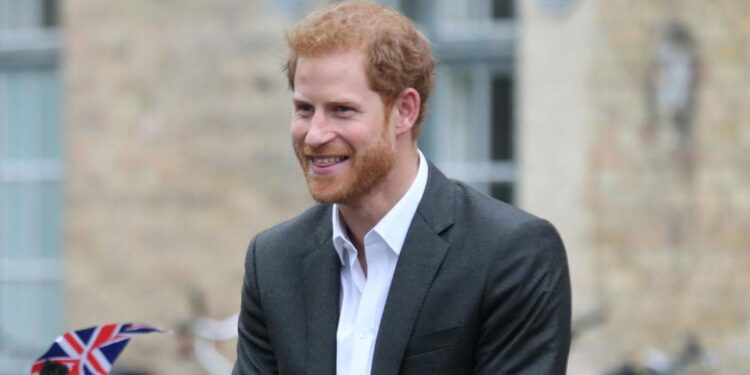 Prince Harry is proud one of his son’s first words was “grandma”.

The 36-year-old royal keeps a photo of his late mother, Princess Diana, in two-year-old Archie’s nursery and although it was “the sweetest thing” when the tot – who he has with wife Meghan, Duchess of Sussex – was able to identify who was in the picture, Harry admitted the moment made him miss his parent even more.

“It’s the sweetest thing, but at the same time, it makes me really sad because she should be here.”