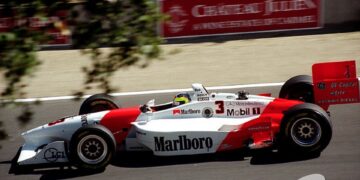 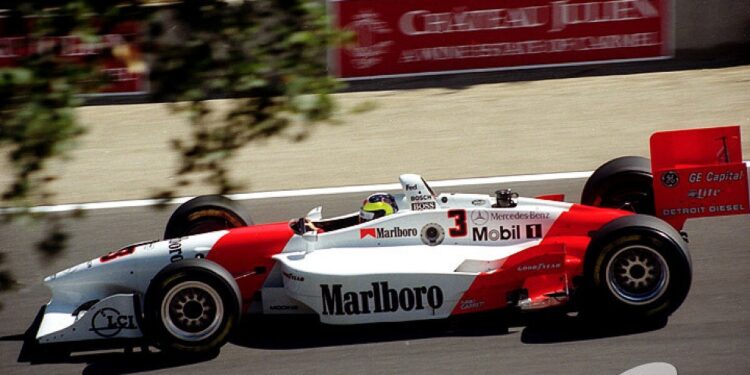 On the back of regular success in kart racing in his native Brazil, Ribeiro graduated to Formula Ford, before heading to Europe to compete in the 1990 Formula Opel championship.

He then moved to Britain to race for Paul Stewart Racing for six races, finishing sixth at Silverstone. PSR kept him on for 1992, and although outperformed by teammate Gil de Ferran, he scored a third and a pole position, again at Silverstone.

A move to Fortec Motorsports in 1993 saw him take poles at Silverstone and Brands Hatch and three podiums and consistent finishing elsewhere resulted in fifth in the championship.

For 1994, Ribeiro moved to the U.S. and entered Indy Lights with Tasman Motorsports alongside Steve Robertson. Robertson beat Ribeiro to the Lights crown, but the Brazilian still impressed with four wins and four poles and runner-up in the championship.

That earned Ribeiro a ride with Tasman…