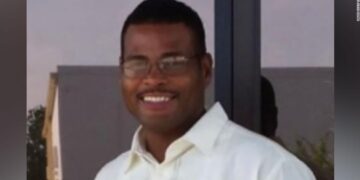 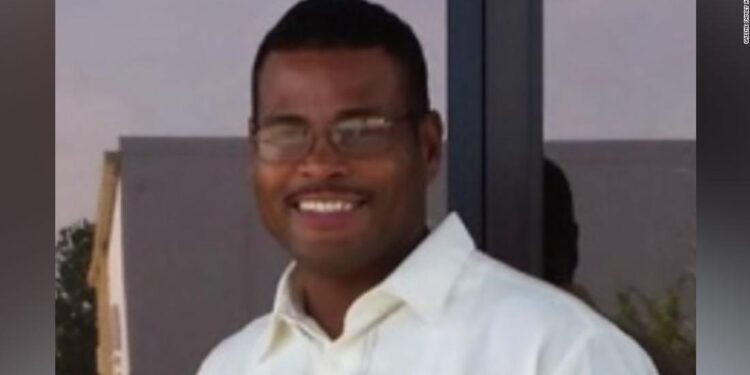 The footage comes from cameras that were used by Lt. John Clary, Trooper Chris Hollingsworth, Trooper Kory York and Trooper Dakota DeMoss, who are White.

Greene’s family said they were told by LSP that Greene died in a car crash, but the videos tell a different story of what happened on the night of May 10, 2019, near the city of Monroe.

According to the LSP’s initial report of Greene’s death, he was taken into custody after “resisting arrest and a struggle with Troopers.” The report said Greene died while on route to hospital.

But the videos offer a more detailed account of the encounter, with footage showing parts of the car chase as well as the four-minute sequence between when police open Greene’s car and when he’s handcuffed on the ground.