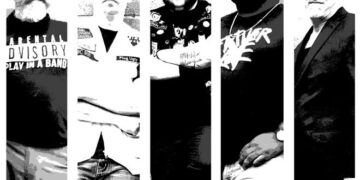 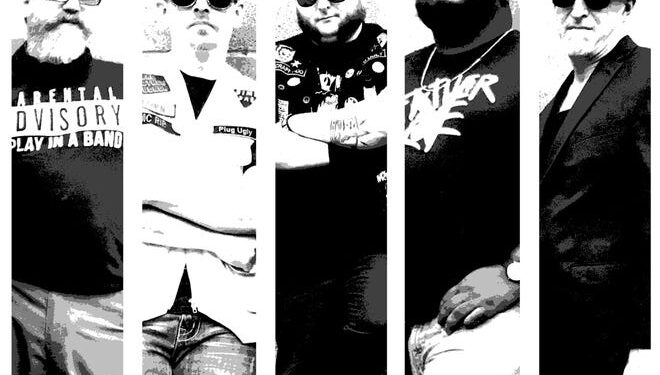 “As a songwriter, it’s always an honor when somebody breathes new life into your song,” he said.

Now the Abusements are returning the favor with a brand new cover of V-8’s 2017 song “Rocknroll Rocknroll” from the Passionate Crimes album. It releases Friday on Spotify.

“I think they did a great job. It was a blast,” said V-8 frontman Trey Martin. “They took one of our high energy songs and they kind of slowed it down and made it a groovy song. It really fit the Abusements sound.”

MC $upa $preader said they worked on several different V-8 songs over a year’s time while trying to decide on the right one to cover.