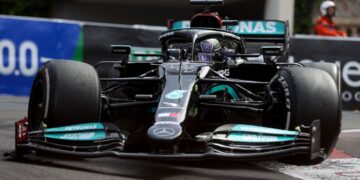 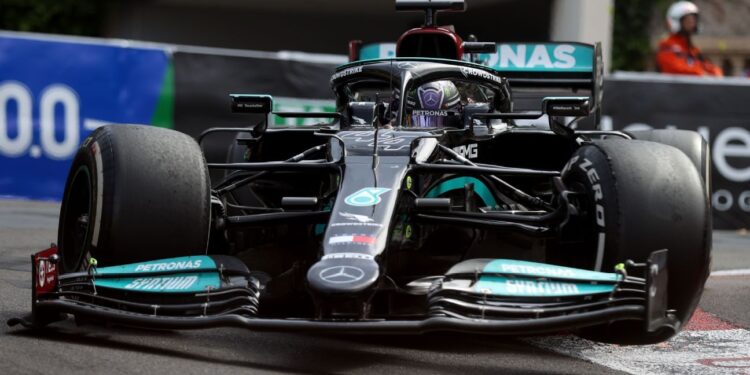 Lewis Hamilton says Mercedes cannot afford to have another race weekend like Monaco if he is to mount a successful title challenge against Red Bull’s Max Verstappen this year.

Hamilton lost the lead of the championship for the first time in 2021 last weekend after he finished seventh and Verstappen won the race.

The seven-time world champion struggled for performance throughout the weekend, qualifying seventh and then failing to capitalise on the misfortune of Charles Leclerc and teammate Valtteri Bottas.

He lessened the blow slightly by picking up a bonus point for fastest lap, but now trails Verstappen by four points in the driver standings after five races.

“I told you at the beginning they [Red Bull] have got a championship-winning car, and they’re going to be very hard to beat,” Hamilton said.