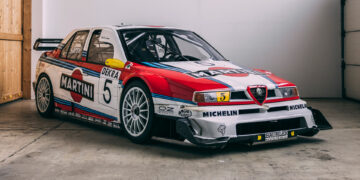 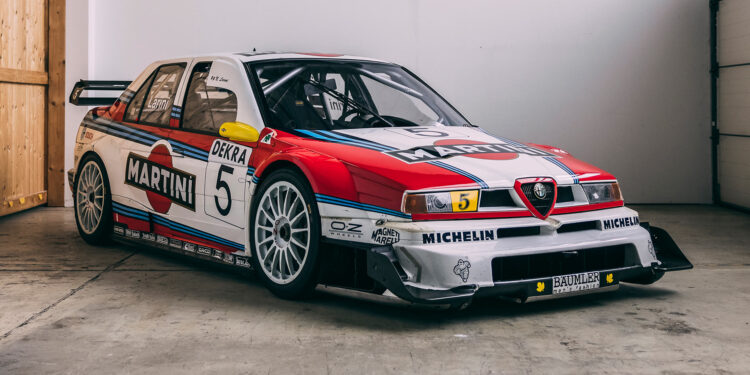 An Alfa Romeo 155 race car that was used in various touring car championships throughout Europe in the 1990s is heading to auction in mid-June.

Alfa Romeo homologated the 155 to FIA Class 1 Touring Car specifications. This particular model was built for the 1996 Italian Touring Car Championship and when driven by Nicola Larini, secured victories at Interlagos and Mugello. It also secured pole position starts at Magny-Cours and Mugello.

Following the 1996 season, the car was returned to Alfa Corse and had two owners located within northern Italy. The consignor purchased the car in 2018 and imported it to Germany where, in July 2018, German specialist Scuderia Gran Tourismo prepared the car to compete in the inaugural DTM Classics Series. 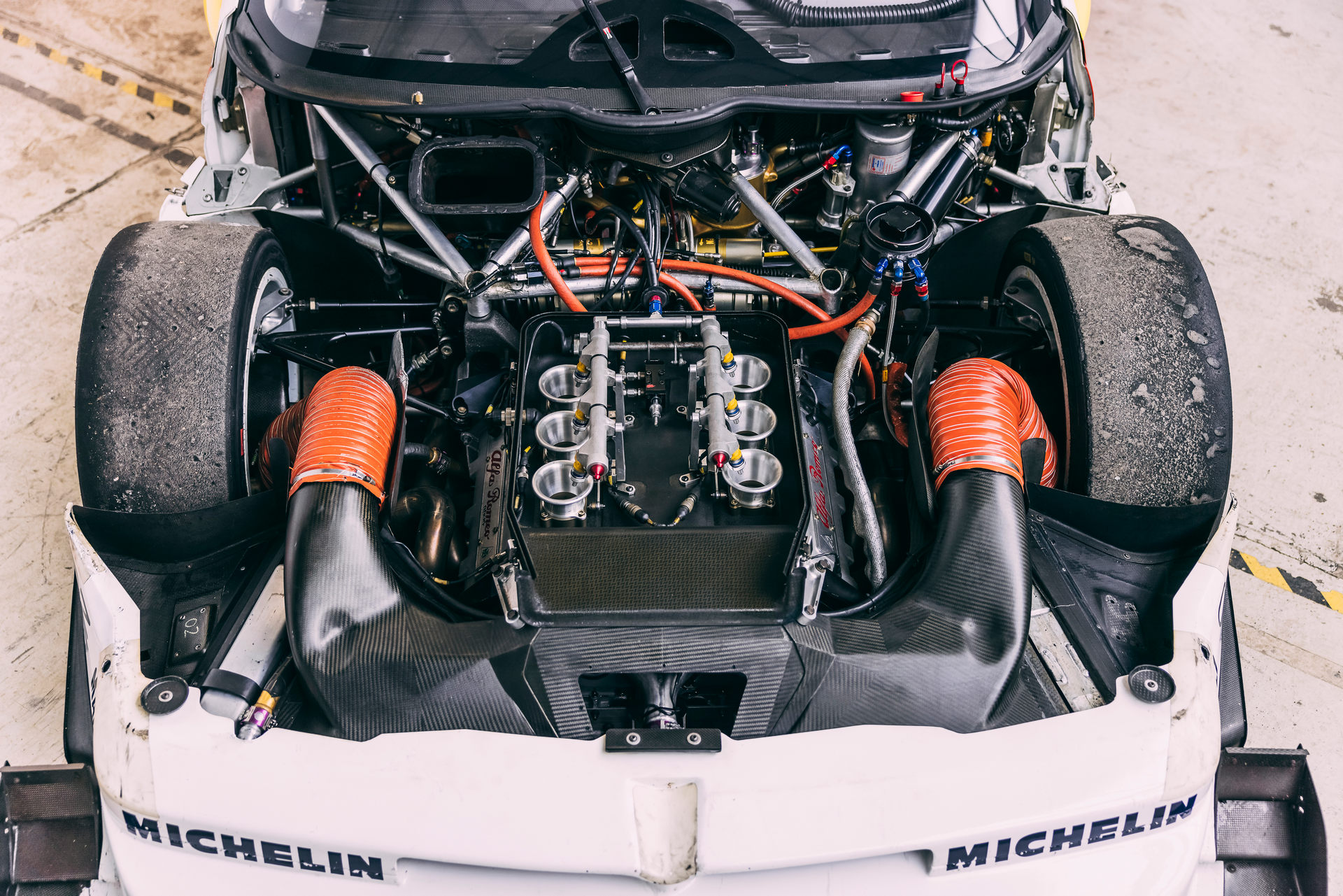